This story takes place in early 2014, so cast your mind back: Bitcoin was riding a sharp decline from its lofty value of over $1,000 per btc. Pharrell’s ‘Happy’ was being played on a non-stop loop. And the Lego Movie was making me wonder if a Lego Minifig’s hand really was the perfect size to hold a lolly-pop stick like a staff. Ah, happier times.

Except happier times they weren’t, you see all was not right on planet BugMuncher. March had just rolled around, marking the third month in a row without a single conversion from free trial to paid account. After a great 2013, 2014 was shaping up to be a disaster. Now don’t get me wrong, it’s not like BugMuncher usually had a huge number of conversions, which is why I’m not writing this from the deck of a solid gold yacht. However, going this long without a single conversion was unheard of for BugMuncher, and I started to worry.

Initially I’d assumed it was just a post-Christmas slump, but with February behind me I knew it had to be something else. I started digging though my analytics data, but everything seemed fine. Traffic was good, in fact it was up a little on 2013. New users were signing up at a standard pace, yet none were converting. They were just letting their free trials expire and moving on.

At this point I figured something had to be wrong with BugMuncher itself. I knew the feedback widget was working on bugmuncher.com, as I could see all the times people had tested it through out 2014. So I decided to try the free trial sign up process myself, to make sure new accounts were being set up correctly. I was slightly disappointed to find the account creation was working perfectly. I was no closer to a solution, and I started to fear the worst, could this be the end for BugMuncher?

In one last ditch attempt to figure out the problem, I decided to go through the process of actually entering my payment details starting a paid subscription. Unlikely though it seemed, maybe the problem was with Fastspring (BugMuncher’s payment provider).

I logged into the account I’d just created, and followed the prompt to set up a paid subscription. I was then taken off to Fastspring to enter my payment details.

This is what I saw: 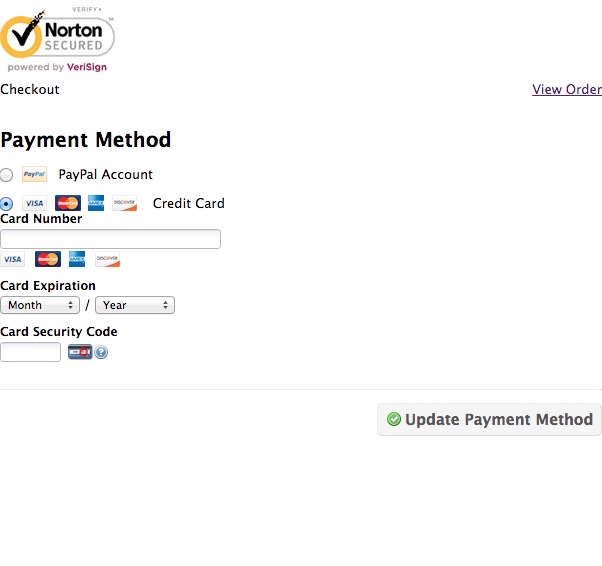 No wonder no one was converting, I wouldn’t put my payment details into a page that looked like that either. But why was the page so un-styled and ugly? I’d customised the payment page to resemble BugMuncher’s styling, and I knew for sure it had been working previously.

I logged into Fastspring to look a the checkout styling and found my custom style had an expiration date of 31st December 2013. Suddenly I remembered. When creating the custom checkout style I’d had to give it an expiration date, and the 31st December 2013 was the furthest in the future Fastspring had allowed me to choose. I was supposed to set myself some kind of reminder to update it before the end of the year, but clearly hadn’t.

When I tried to move the expiration date further forward in time, I found I was able leave it out entirely, so at least now the style would never expire. I’m not sure if I’d just misunderstood when I’d originally set an expiration date, or if there had been an error in Fastspring’s validation, but thankfully I wouldn’t have to deal with this again. The checkout was back to normal, and pretty soon after fixing it I got my first conversion of 2014. 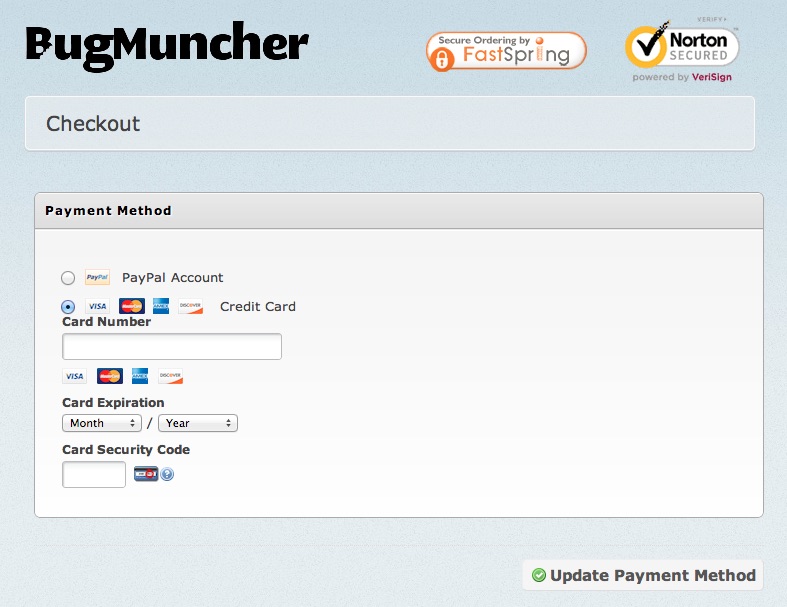 And that’s how I accidentally killed conversions. There are three morals to this story: